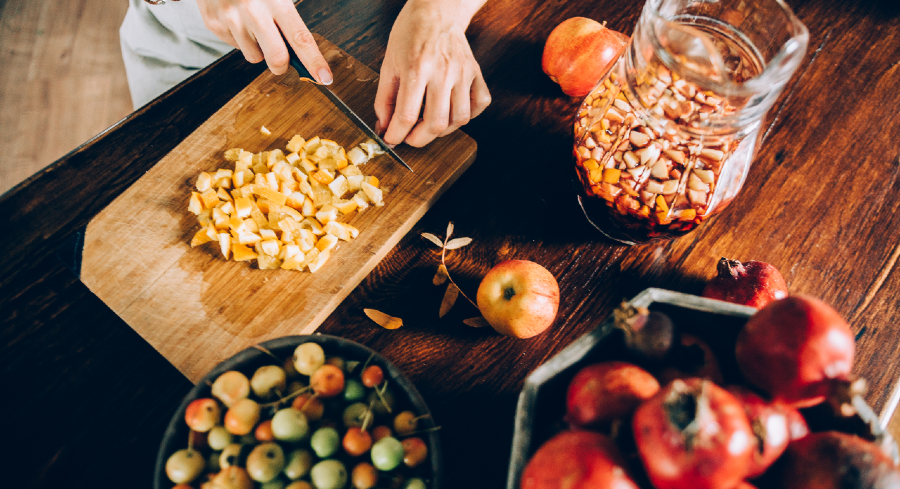 A cook, a teacher, a writer and a food lover.

Alex was the Cookery School Director for three years at Raymond Blanc’s 2 star Michelin Le Manoir aux Quat’ Saisons. He followed by six years at his own cookery school Le Baou d’Infer in Provence which was put in the World Top Ten by the Sunday Times and Conde Nast Traveller.

Alex has been commissioned to teach at renowned cookery schools such as Divertimenti in London, Le Manoir aux Quat’Saisons in Oxfordshire, The Women’s Institute at Denman College, The Chef’s Room in Wales and The Bertinet Kitchen in Bath where award-winning French baker Richard Bertinet has asked New Zealand born Alex to be their French specialist.

Alex has been a patron of The Kids Cookery School since 2006 and has been cooking free meals for care home staff, NHS staff and food banks from his home kitchen, one day a week since April 2020.

Alex is the incredibly proud father of two boys, Jake and James. 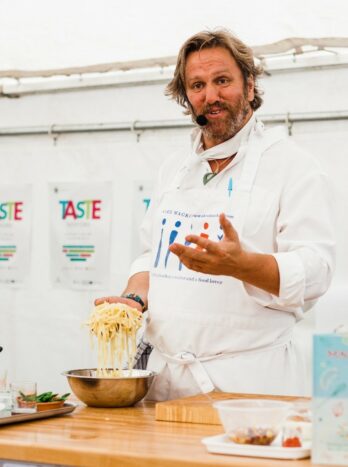